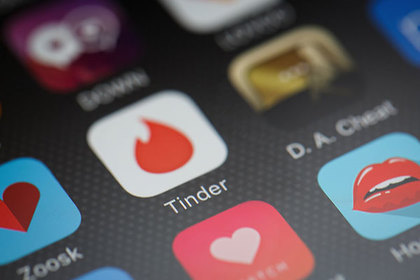 One man from Indonesia responded to all coincidences in Tinder for 28 days and described the experience that he gained in the form of a detailed schedule. He told about it on Reddit imageboard.

The user with the nickname Keongmanja drew a graph, where he described in detail the experience of using the popular dating service for almost a month. According to the statistics, 53 girls were interested in talking to him and knowing him better.

However, the absolute majority of them did not agree to meet with a man: he managed to arrange a meeting with only nine girls, but only four came. The others canceled the meeting or simply did not show up.

According to his research, it was not too easy to organize a meeting even with a coincidence. 19 women wrote that they did not know when they would have free time. Another eight girls refused to go on a date because of the large distance between potential lovers. Some even wrote that they were afraid to meet with the guys from the dating app.

For the purity of the experiment, Keongmanja indicated in the profile that he is a 25-year-old man with a traditional sexual orientation and a higher education. The user sent the same message to all the girls, since 80 percent of his matches did not have any description in the profiles.

The users start to ask different questions about the date, some users asked if he had sex with the ladies. The man told that he had not had sex with these girls, because in Indonesia there was a taboo on relationships before the wedding.

This site uses Akismet to reduce spam. Learn how your comment data is processed.